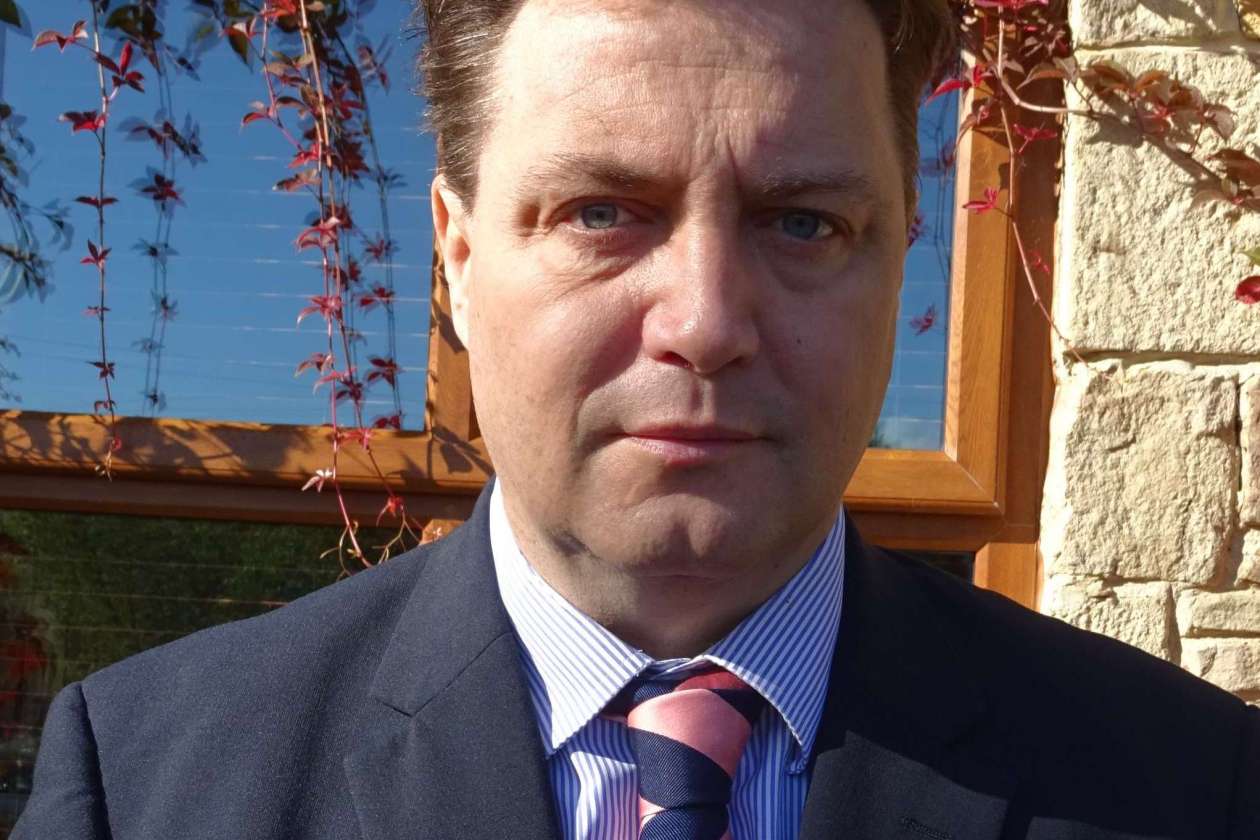 Graham brings over 26 years experience. In his early days he worked at DTZ Debenham Thorpe and LaSalle acting as Client Manager for Costco Wholesale and Borders Books.

Graham joined RRG in 2004 and specialises in Retail Warehouse Asset Management and Development. He was instrumental in the Cavendish Walks redevelopment in Huyton and the redevelopment of Sunderland Retail Park for PRUPIM where Tesco Extra are now represented. He has also acted for Tesco Extra upsizing them to stilted stores in Oldham and Walkden. Other developments have included Wrexham Central Retail Park. More recent he is acting on the redevelopment at the end of M67 motorway anchored by Lidl and Home Bargins known as Hattersley Retail Park.

Back
We use cookies to ensure that we give you the best experience on our website. Do you accept the use of cookies?I acceptI do not