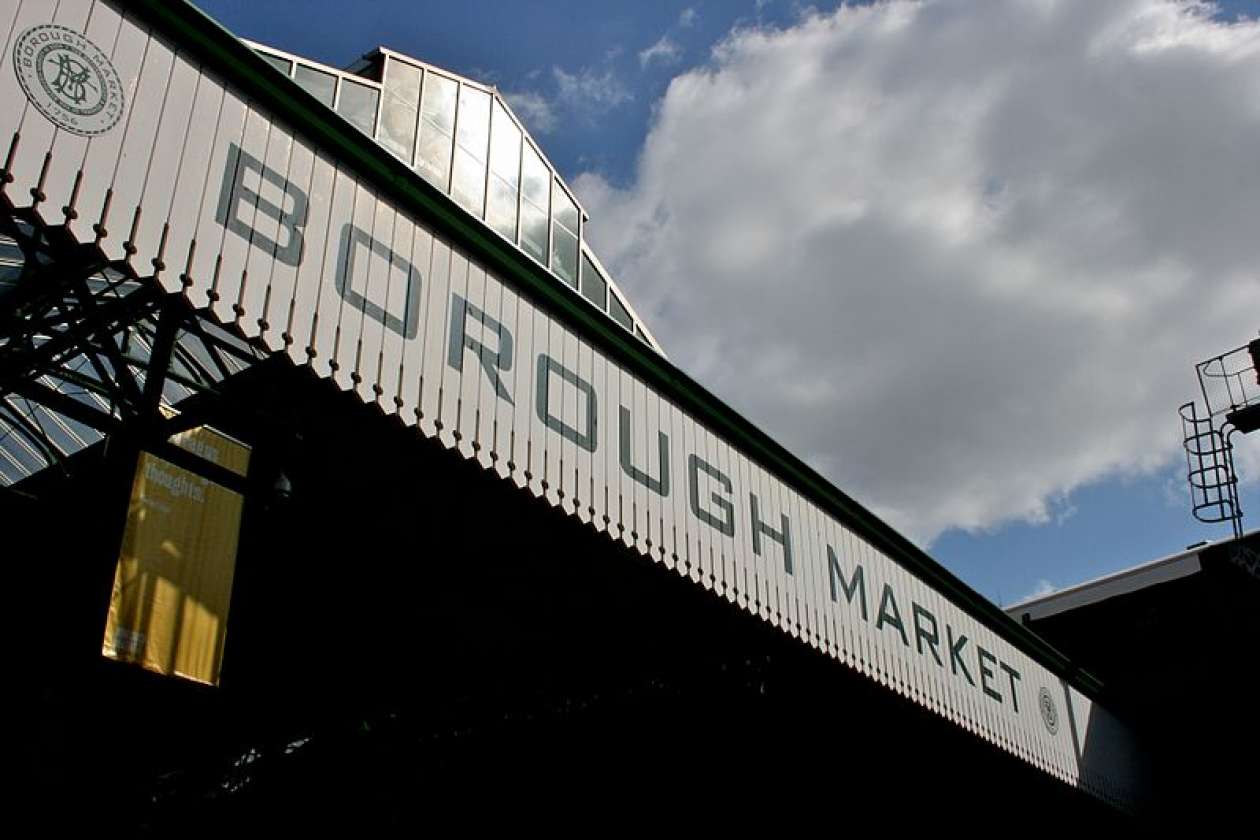 Acting on behalf of the freeholders, Reid Rose Gregory have recently arranged a letting to Hawksmoor for their sixth restaurant in London.  The building which was built in the mid-19th century was originally a hops warehouse and in 1933 was taken over by Borough Market Fruit Merchants JO Sims who still retain the freehold.  More recently the building has been used for offices and following a selective marketing campaign which resulted in a number of offers from major restaurant groups, Hawksmoor were the successful party.  A conditional contract was entered into and both planning and licensing consent were secured.  The restaurant has a total area of almost 7,000 sq. ft. on basement and ground floor and a new 25 year lease was agreed at a commencing rent in the order of £400,000 per annum.  The restaurant is due to open in early 2017.